We won the competition organized by The International Union of Architects and Rehabilitation International. We designed a symbol that shows the accessibility of buildings for all people, regardless of their disabilities.

The International Symbol of Accessibility, known as the “wheelchair logo”, is widely used by architects and others to identify buildings, facilities and other elements of the built environment that are accessible to people with disabilities. Over the past few years, however, an alternate icon has rolled into sight. The “Accessible Icon,” a rival wheelchair symbol that confers motion on the figure. The disadvantage of both signs is that they focus on specific disabilities. 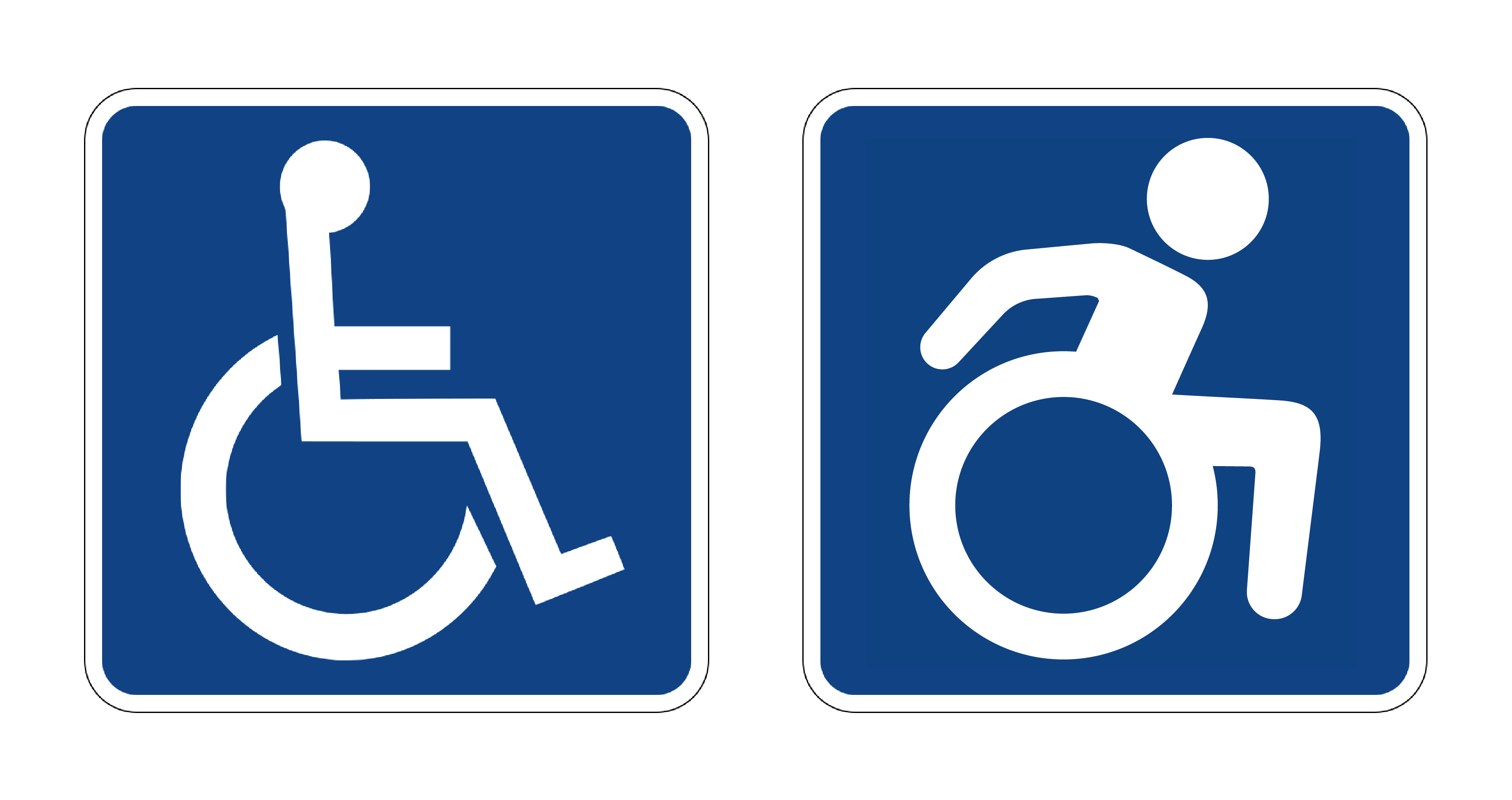 In addition, the old symbol is outdated aesthetically and morally. The new symbol of accessibility in the 21st century should be simple, and even more important don’t divide people, showing the accessibility of the space for all, regardless of their age, gender or disability. 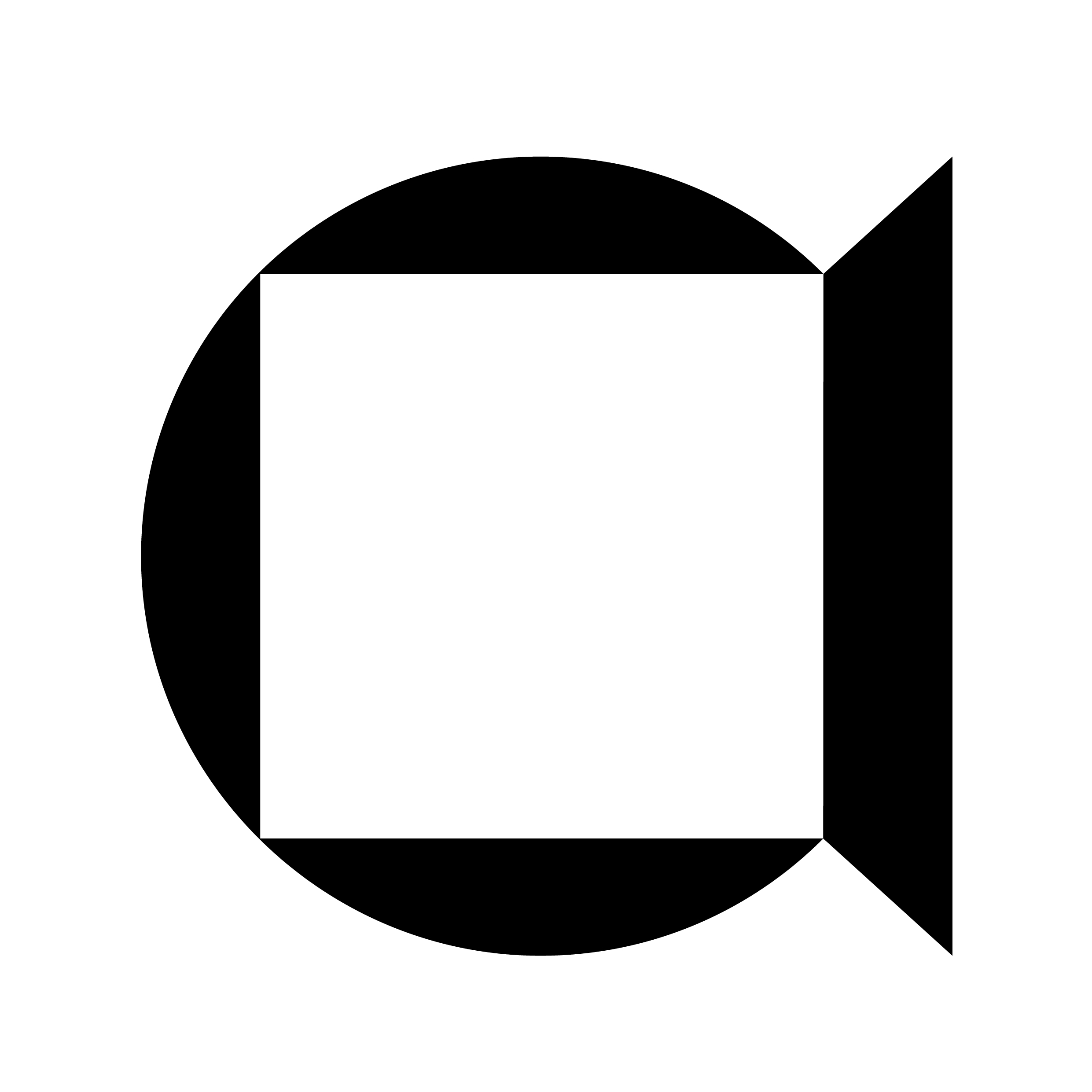 The new symbol consists of several signs. First of all, it is a wide open door, a symbol which is clearly associated with the openness of all buildings. Besides the open door there is also the grapheme of a letter «a» that stands for the word «accessible» to make it even more understandable.

The symbol is simple enough to be used in various formats, even the smallest ones. Because the symbol is quite abstract, it can be used not only on buildings, but also on websites for example that could adapt to the needs of people with disabilities. 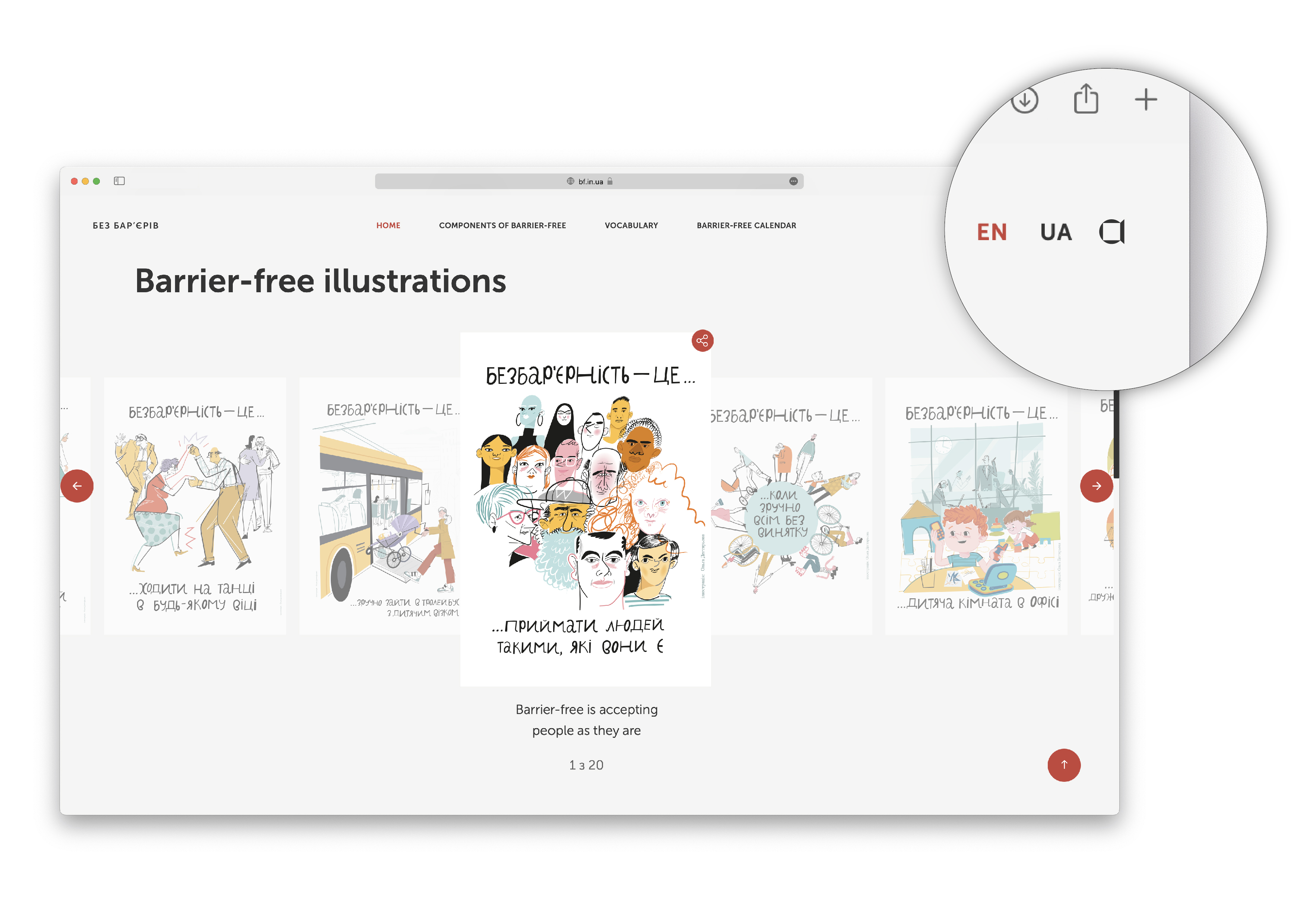 Because the symbol does not represent a specific person or their disability, but indicates accessibility in general, it has a much larger area of ​​usage and can be depicted on a variety of objects. First, not only on buildings, but also on other objects that are suitable for use. Our symbol will be submitted to ISO / TC 145 “Graphical Symbols” Work Group for its consideration for adoption as a new International Symbol of Accessibility.